University Park is an area located between Cameron Village, NC State University, Meredith College, and Wade Avenue. Subdivisions within University Park are: Oberlin, Maiden-Enterprise, Harris-Chamberlain, Fairmont, Bagwell, Wilmont, Forest Hills, and Beaver Dam. Homes in the area were built between 1930 and 1950, and there are some newer homes as well. Home prices range from the $300,000s to the $800,000s. Home styles include Ranch, Bungalow, and Traditional. 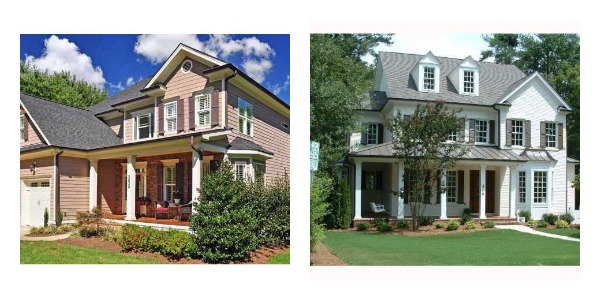 University Park has one of the oldest and most active neighborhood associations in Raleigh. Each year, the neighborhood hosts various events, including an Egg Hunt and Easter Party, 4th of July Independence Day Parade, Holiday Party, and Halloween Party.

Living in University Park means that you’re never far from something to do! Jaycee Community Center and Park has both indoor and outdoor amenities, including a gymnasium, tennis and volleyball courts, and nature trails. The Community Center also offers programs in sports, art, and fitness for all age groups throughout the year. Other parks in the area include Isabella Cannon Park, which has a climbing boulder, Pollock Place Park, and Chamberlain Park.

One of the most popular spots to visit in the area is the Raleigh Rose Garden, a beautiful 6.5 acre garden with 1200 roses of 60 different varieties. The Rose Garden is the perfect spot for a family picnic, wedding ceremony, or just relaxing and reading a book. The garden is part of Raleigh Little Theatre, one of the oldest continuously operating community theatres in the country. 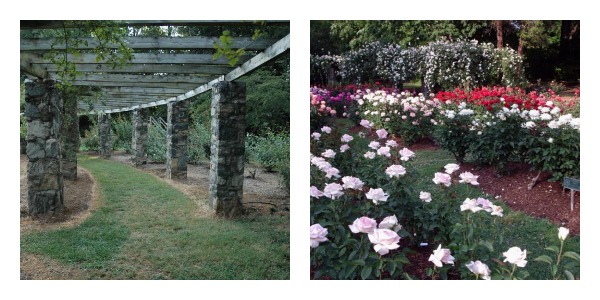 Between the several nearby shopping centers, you’ll never need to travel far to get what you need. Cameron Village, an outdoor shopping center, has a public library, grocery stores, restaurants, retail, and much more. Ridgewood Shopping Center has a Whole Foods Market as well as an independent bookstore and more.

Another great place to visit in the area is the North Carolina State Fairgrounds, located less than a mile from University Park. The fairgrounds is home to the North Carolina State Fair in October and an impressive weekly flea market on. The fairgrounds also host different events nearly every weekend of the year, such as the Kennel Club Dog Show, India Fest, and Southern Bridal Show and Expo. Check out the fairgrounds’ calendar for more information about the events hosted.

If you love sports and entertainment, University Park is a great neighborhood to live in. North Carolina State University borders the neighborhood, and the PNC Arena is nearby. The PNC Arena hosts Carolina Hurricanes hockey games and NCSU basketball games. The PNC Arena also sees many of the area’s biggest concerts, bringing in stars like Prince, Bruce Springsteen, and Billy Joel.

Homes for Sale in University Park

Looking for a Specific Design?

Foreclosures in the Triangle